9/28/2022 -
PETERSEN MEDIA: Though a schedule conflict kept him from competing for the Sprint Invaders Driver’s Championship, Paul Nienhiser was still able to hel 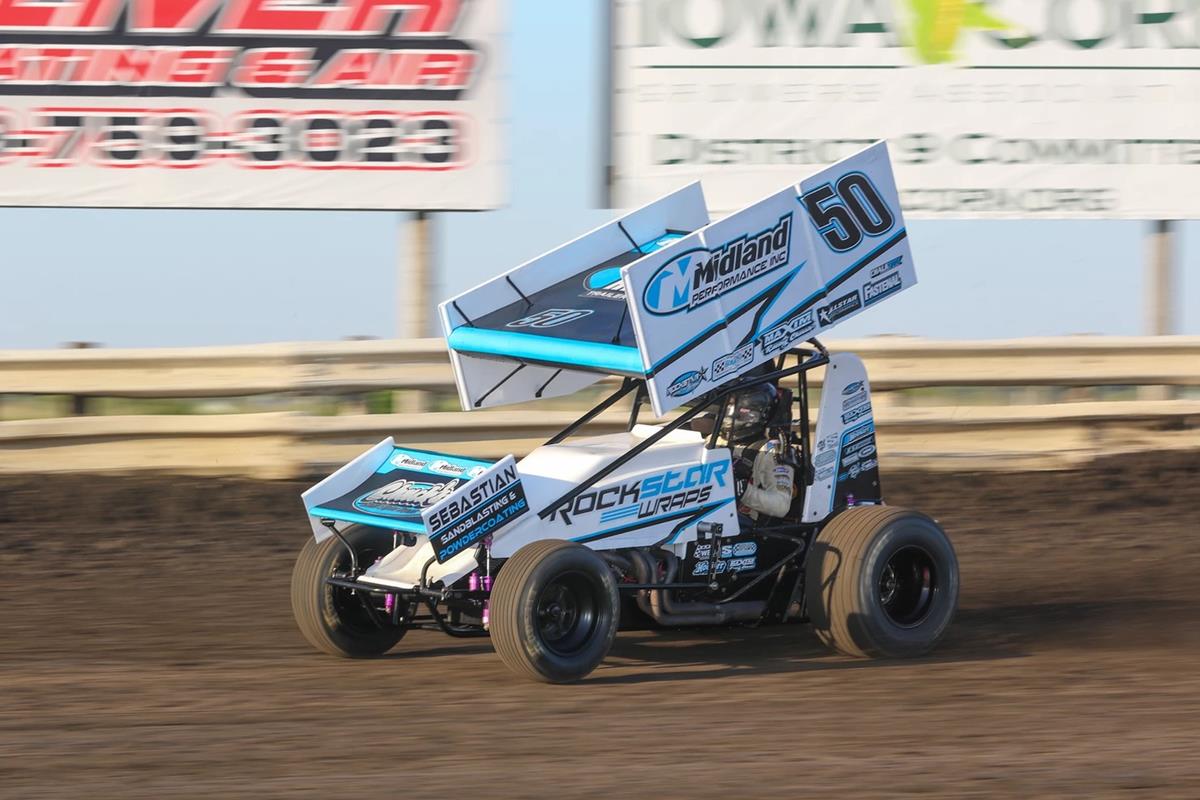 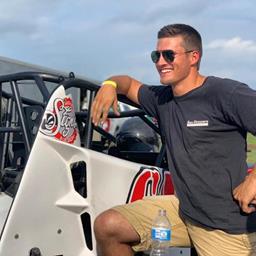 PETERSEN MEDIA: Though a schedule conflict kept him from competing for the Sprint Invaders Driver’s Championship, Paul Nienhiser was still able to help Scott Bonar secure the Owner’s Championship during the series’ final weekend of the season despite enduring a DNF of Saturday night.

“I am really thankful for the opportunity Scott Bonar gave me this year to drive his car, and really team up to run both teams,” Paul Nienhiser said. “Matt Kinney supplied the No. 50 car some great engines all year long, and Travis worked his tail off night in and night out. It was a fun year with the Sprint Invaders, and I want to thank everyone that helped us out all year, and I am really glad we got Scott another Championship.”

Nienhiser’s weekend kicked off on Saturday night at 34-Raceway in Burlington, IA for the coveted Fall Haul. With 38 cars in attendance, Nienhiser lined up third in his heat race on a very hooked up and locked down surface to open the night up.

Getting off to a nice start, the Chapin, IL driver worked into second, where he would finish, and secured a berth into the night’s Dash where he lined up in the fourth row.

Continuing to showcase a ton of speed in the Midland Performance/Kinney Racing Engines/Rockstar Wraps backed No. 50 entry, Nienhiser powered his way to a fifth place finish which helped aid him to the pole for the feature event.

Shot out of a cannon when the race came to life after numerous stoppages hindered the start of the race, Nienhiser set a very stout pace as he led the way. Able to put his car anywhere he needed as he quickly reached the back of the pack, Nienhiser would endure issues as he attempted to lap a car.

Making his way under a slower car, the car would attempt to unlap themselves around the outside of Nienhiser’s entry and it resulted in a flat right rear for the race leader as heavy contact ensued.

With no work area time, Nienhiser and Bonar endured their first Sprint Invaders DNF of the season, as they turned their attention to Sunday’s finale.

Checking in at Quincy for one fine Sprint Invaders event of the 2022 season, Nienhiser still had the same speed he showcased a night before as he ripped the lip to win his heat race after taking the green flag from the fifth starting position.

Lining up on the pole of the Dash, Nienhiser picked up the win going away but as fate would have it, he drew the four pill to line up the feature event.

When the feature event went green, Nienhiser worked his way into second in the early laps before he briefly slipped back to fifth. Running in the Top-Five, Nienhiser would change his line as he built some momentum back up and soon found himself back up in second and challenging for the race lead.

Over the course of the last three laps, Nienhiser wanted to make a bid for the lead but some subtle mistakes would hinder him as he slipped back to a third place finish when the checkered flag flew.

“It was a great year for this Midland Performance team, and like I said, super happy we got to work together all year and get Scott another title.”,” Nienhiser added.

Nienhiser would also like to thank Midland Performance, Kinney Racing Engines, Rockstar Wraps, Heartland Trailer Manufacturing, Robert’s Tire Center, and Stronghurst Collision for their support of the No. 50 car.

ON TAP: Nienhiser is idle this weekend and returns to action on October 7th at Jacksonville Speedway.

STAY CONNECTED: Stay updated with Paul Nienhiser by following him on Twitter @Paul_Nienhiser or by clicking over to www.paulnienhiser.com.

PETERSEN MEDIA: Petersen Media is a PR firm that can handle your public relations, marketing, and any other promotional needs. Petersen Media utilizes multiple tactics to help you reach your intended audience, to boost awareness.